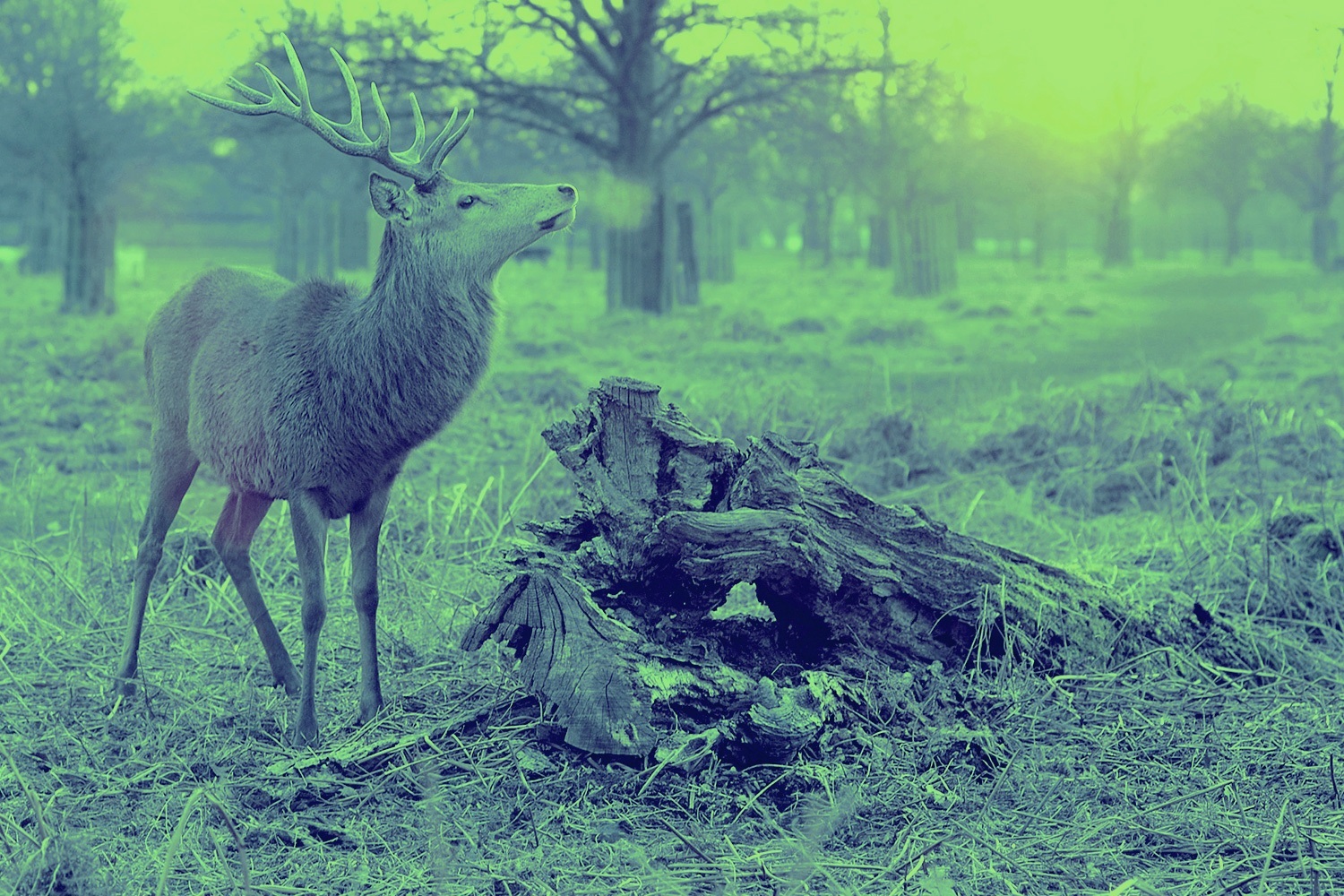 Saskatchewan at Fort Carlton and Fort Pitt in 1876.

Prior to that Cree people used to gather in the Muskwacîs area (“Bear Hills”) on occasion for social and spiritual purposes. This particular location had a special significance to the Crees when reserves were set aside, and so many chose it as their place to live.

Thirty one and a half (31.5) square lands were originally set aside for the Bobtail Band of Indians. The land became abandoned due to a dispersal of the original inhabitants. After it lay substantially vacant for a period of time, it was granted to the Montana Band of Indians.

In 1909, the reserve was surrendered, so that today the Montana Reserve is not 31.5 square miles but rather 10 square miles. This surrender is currently being contested in the courts by the Tribe.